Is your computer under performing?

We do ALL upgrades to desktop computers, including memory upgrades, CPU replacements and hard drive replacements.

We recommend now that most systems should be on a SSD drive with a normal hard drive as storage The benefits include faster start up times and programs starting it much faster, Also they are less likeley to fail as there are no moving parts. SSD drives start from £25 for 120GB which is more than enough for programs, with bigger SSD’s for more advanced systems.

We can also upgrade the system memory, if your computer is running slowly this will boost the speed of your PC over long periods of time.

if you are unsure what needs to be upgraed or unsure on how to do this then do not hesitate to contact us using the form below, we usually reply within 1 working day or if you prefer. Call us on 01695 576387 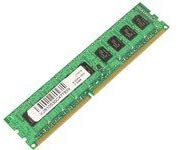 Memory upgrades are not expensive and can drasticly impove the speed of your machine. We hold most common types of memory. Starts from £20. 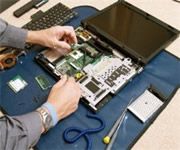 Computer running slow, blue screens or crashing frequently? This is one of the main signs of failing hardware. We are here to help, we can diagnose the problem for £20. 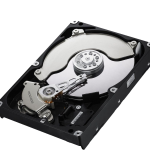 If you are low on storage or want to upgrade to SSD storage, we can help by cloning, data transfering or starting fresh. 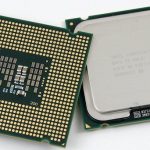 Many computers come with basic processors that can be upgraded later on in time. Sometimes laptops need checking as they are soldered on by factory.

This website uses cookies to improve your experience while you navigate through the website. Out of these, the cookies that are categorized as necessary are stored on your browser as they are essential for the working of basic functionalities of the website. We also use third-party cookies that help us analyze and understand how you use this website. These cookies will be stored in your browser only with your consent. You also have the option to opt-out of these cookies. But opting out of some of these cookies may affect your browsing experience.
Necessary Always Enabled
Necessary cookies are absolutely essential for the website to function properly. This category only includes cookies that ensures basic functionalities and security features of the website. These cookies do not store any personal information.
Non-necessary
Any cookies that may not be particularly necessary for the website to function and is used specifically to collect user personal data via analytics, ads, other embedded contents are termed as non-necessary cookies. It is mandatory to procure user consent prior to running these cookies on your website.
SAVE & ACCEPT